You are here: Home / Archives for David Turner 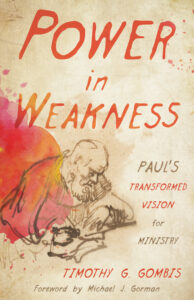 In this post I preview Tim Gombis’s recent book Power in Weakness and link to a conversation I had with Tim about the book. It’s appropriate that we focus on this book during the Easter Season, when we commemorate the events that first transformed Paul’s vision for ministry. Paul encountered the risen and exalted Lord Jesus on the road to Damascus. There he began to understand cruciformity. Easter is never over. It’s the beginning, not the end. 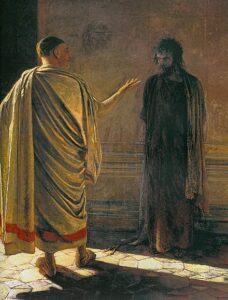 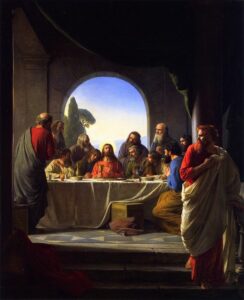 As we approach the week of Jesus’ betrayal, suffering and death, it’s fitting that we consider the betrayer Judas Iscariot. Much of the New Testament teaches us by principle and by example how to follow Jesus. We enjoy feel-good stories of obedience and blessing, but we need warnings from bad examples as much as encouragement from good ones.

Apart from the crucifixion itself, the story of Judas’ betrayal is probably the saddest past of the Passion Week narrative. If you wonder about the relevance of this story for your Passion Week experience this year, remember how each of the disciples responded when Jesus told them that one of them would betray him. Instead of immediately guessing the betrayer was Judas, each of the disciples wondered whether he was the betrayer of whom Jesus was speaking. Just as Jesus’ prediction of Judas’ betrayal led the first disciples to introspection, so the story of Judas should lead us to examine our hearts this year. Apart from grace we are no better now than he was then. 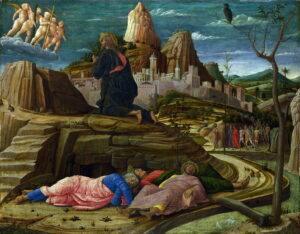 The values of the Beatitudes turn the world as we know it upside down. Following Jesus means weeping as others laugh, longing for real shalom as others endorse the status quo, and being marginalized as others flourish. But it’s worth it when you consider the radical reversal of fortunes that will occur when God blows the whistle and ends the game. Jesus’ followers already enjoy the blessedness of his Lordship during difficult times, but when the game is over, the worship party really begins. 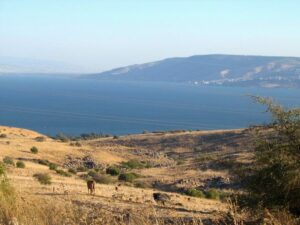 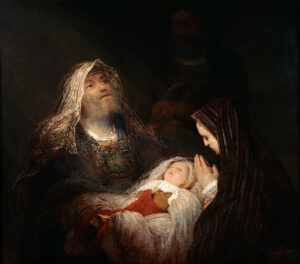 During the recent Advent season we followers of Jesus were reminded once again of the epicenter of our faith: “the Word became flesh and dwelt among us, and we beheld his glory” (John 1:14). This astounding message changes everything, and that includes prayer. But let’s be honest—the busy-ness of the new year tends to wipe away the afterglow of our Advent experience. I suggest this year we resist our tendency to forget Advent by pondering how the story of Christ’s birth impacts how we pray. Prayer can never be the same after God’s ultimate revelation, the incarnation of the Son of God. We need to pray with our minds set on Christmas.