You are here: Home / Archives for Wisdom For Ministry 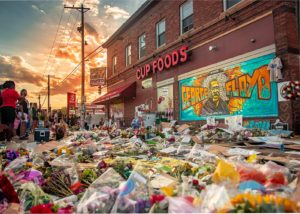 The brutal killing of George Floyd in Minneapolis and other recent racially-centered incidents have raised tensions in the USA to the boiling point. Racial animus is a sad part of American history—the “melting pot” can get very ugly. The story of Jesus meeting the Samaritan woman in John 4 shows that we can overcome racial prejudice if we focus on God’s plan to unite people from all the branches of the human family in true worship through the Spirit sent by Jesus. All humans were originally made in the image of God, and God is at work today through the good news about Jesus to create a new humanity that worships God together in Spirit and truth, not in isolated ethnic enclaves. 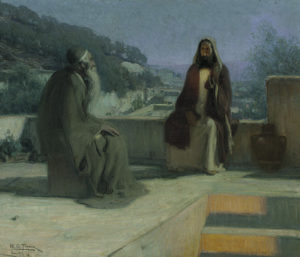 Nicodemus is not just another leader of Israel who ganged up on Jesus. He’s a complicated guy whose story leaves us with questions. His kin are still to be found in churches today, leaving pastors with difficult soul-care questions.

You can’t miss the headlines. It’s on cable news 24/7. The Corona Virus pandemic has changed the world. No one really seems to know how long it will last, or how devastating it will be. Thousands of deaths have already occurred, and disastrous economic consequences are beginning to be felt. Just when people need to pull together to address the many complicated problems caused by the outbreak, political rivalries, bureaucratic complexities, and racial tensions hinder the effort. It’s time for us Christians to step up. 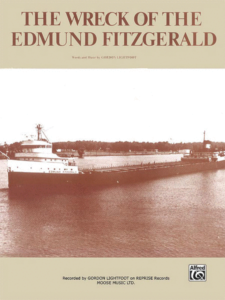 I never tire of listening to Gordon Lightfoot’s song “The Wreck of the Edmund Fitzgerald.” I’m hooked from the first strum of the Asus2 chord to the ninth time the haunting guitar riff is played as the song fades out. But for me as a believer in and student of the Bible, the most significant part of the song is the question “Does anyone know where the love of God goes when the waves turn the minutes to hours?” 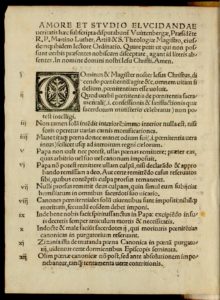 Reformation Day is an opportunity for each of us to reflect on our use of the Bible. It seems clear that Luther’s 95 Theses were prompted by his careful biblical exegesis. Does anyone out there still do that sort of thing? 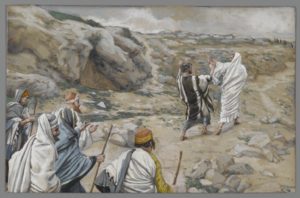 I’m thankful that the Bible isn’t hagiography, an idealistic, even idolizing way of telling a story in which the heroes and heroines are scrubbed clean of mistakes and weaknesses. Just about any biblical character of note, except Jesus, has both good and bad moments in the scriptural story. Remember how Peter, the church’s foundational rock, quickly becomes a stone of stumbling to Jesus (Matt 16:22-23)? The Bible doesn’t sugarcoat the saints. Why is this?